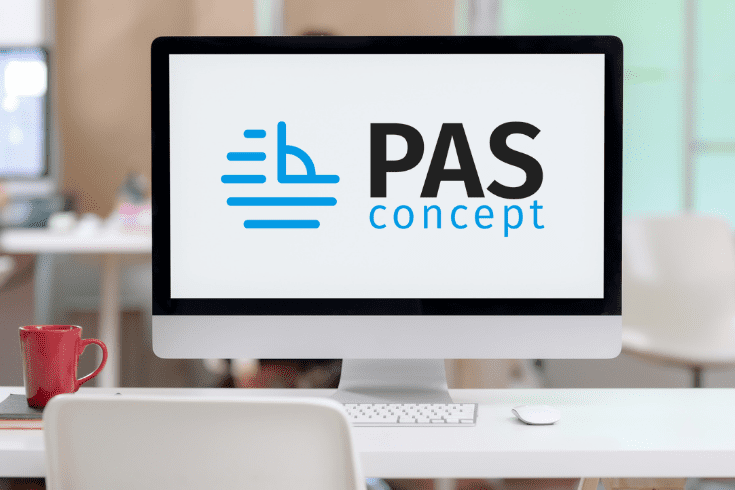 Technology has come a long way since the days of dial-up internet, walk-men, portable CD players, and cell phones the size of bricks. It not only has transformed the way we communicate with one another around the world, but it has also heavily impacted the way we conduct business in day-to-day life. Technology has been an incredible asset in increasing productivity, as well as assisting in micro-managing moving parts and workloads of projects, while also allowing for open communication amongst multiple parties involved on projects and business deals.

Today we’re going to explore a brilliant software that has the capability of doing all of that and more! PASconcept is a one-stop solution, geared towards the architecture and engineering industry, that successfully allows for the management and communications between multiple parties involved on projects, as well as creates a clear-cut map of workload assignments. This map or “project time-line” if you will, allows for an identifiable schedule for employees to pick up and work from at any time, while being able to see a real-time report of the status of the alternate pieces of the same project. Basically, PASconcept is the solution to a project manager’s organizational dilemmas that stem from the information-overload that can be piled on and involved in any project – allowing them to organize and manage information for multiple projects, all at the same time, from one clear streamlined source. Let’s take a deeper look!

Quick Trip to the Beginning

Interestingly enough, PASconcept is actually the result of a phone call between two friends whom stemmed from a common origin yet were living in different areas of the world, with one shared vision of business in the future, and a desire to achieve their professional dreams.

After acquiring multiple jobs in different companies, one of the friends made the decision to open up his own engineering company. To his surprise, one of the first obstacles he was faced with was the overload of information to be not only organized, but stored in ways that were quickly accessible with ease in order to conduct successful business.  Needless to say, his desk quickly became an amalgam of papers and documents that were nearly impossible to manage. In an effort to make some positive changes and create solutions, He reached out to his developer friend and between the two of them, ideas began to simmer. Little did they know at the time, they were actually creating the ingredients of what is now known as PASconcept!

The company Axzes was actually the first project and business the two reunited friends co-founded. Axzes emerged with the aim of developing a tool that would be the basis of a new concept for Engineering Project Management Systems. The ingenious outcome: PASconcept!

PASconcept is a web-based application that is extremely user-friendly! Users can easily and safely access the application, simply by signing in using a valid email address, which will trigger a welcome message to be sent over with detailed instructions for using PASconcept. The administrator acts as a central and transversal axis, and allows for interaction with clients, sub-consultants, and employees. Operating from a single platform allows for an automated and optimized process for agile and efficient communication amongst administration, allowing for better control and ease in decision-making.

Glance Inside the Program

An important feature to note about PASconcept is its total transparency amongst parties throughout the entire project’s process. The chain of management processes from an RFP made by a client, throughout the proposal for the generated job (if the proposal’s answer is affirmative), until the payment of the last invoice, is carried out with total clarity and accessible to those involved with the project.

Another key feature to note is the cloud storage platform PASconcept works with that helps integrate the exchange of information and communication of each project.

For even more comforting support, it is helpful to know that technical support is also available when implementing the use of PASconcept with new clients. Through a team of specialists available, preliminary analysis of the situation of each company in question is customized, tailoring the training of the personnel in charge of operating the application. Within two weeks you will have yourself a functional operating system that will handle all of your organizational desk-mess troubles, and offer a open clear line of communication amongst involved parties!!

PASconcept is an application designed to provide a comprehensive management tool that guarantees team efficiency, as well as increases work effectiveness. By organizing and managing moving parts and workloads of projects into one streamlined source, and opening communication amongst parties, employees as well as management have a clear overview of each project in progress, and can successfully complete their jobs at hand with refreshing ease. So what are you waiting for?! Go check it out and don’t miss an opportunity to use such an incredibly useful business tool, soon to be your organization’s new best friend!

Paula Omañas is the Marketing Communications Manager for PASconcept. She graduated from FIU with a Bachelors Degree in Business Administration double majoring in Marketing and Management. 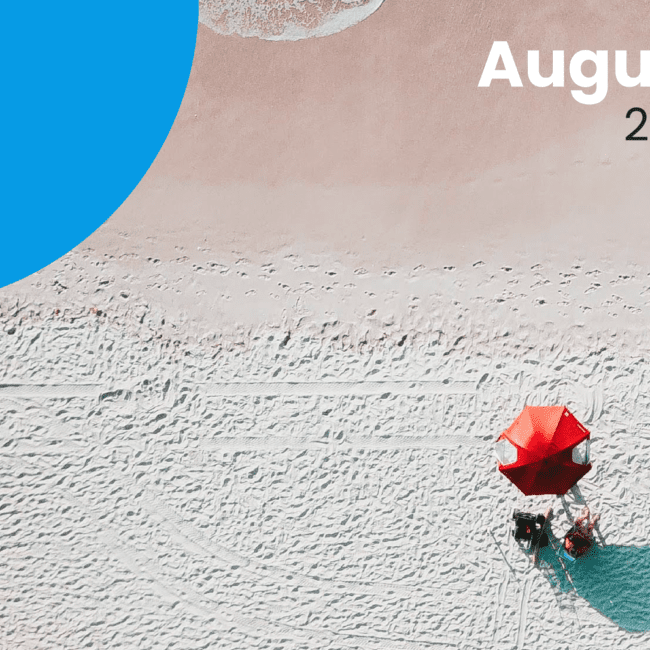 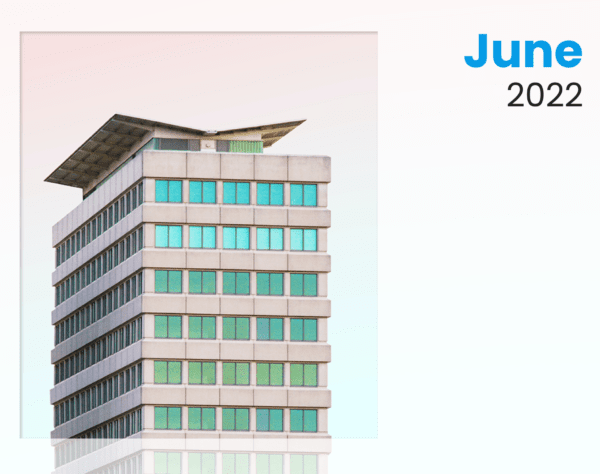 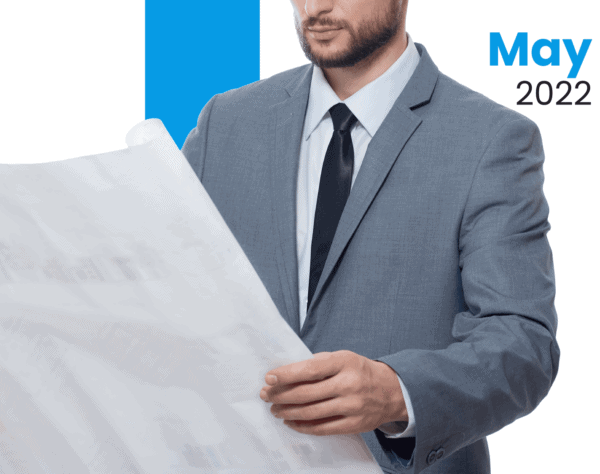 Paula Omañas is the Marketing Communications Manager for PASconcept. She graduated from FIU with a Bachelors Degree in Business Administration double majoring in Marketing and Management.